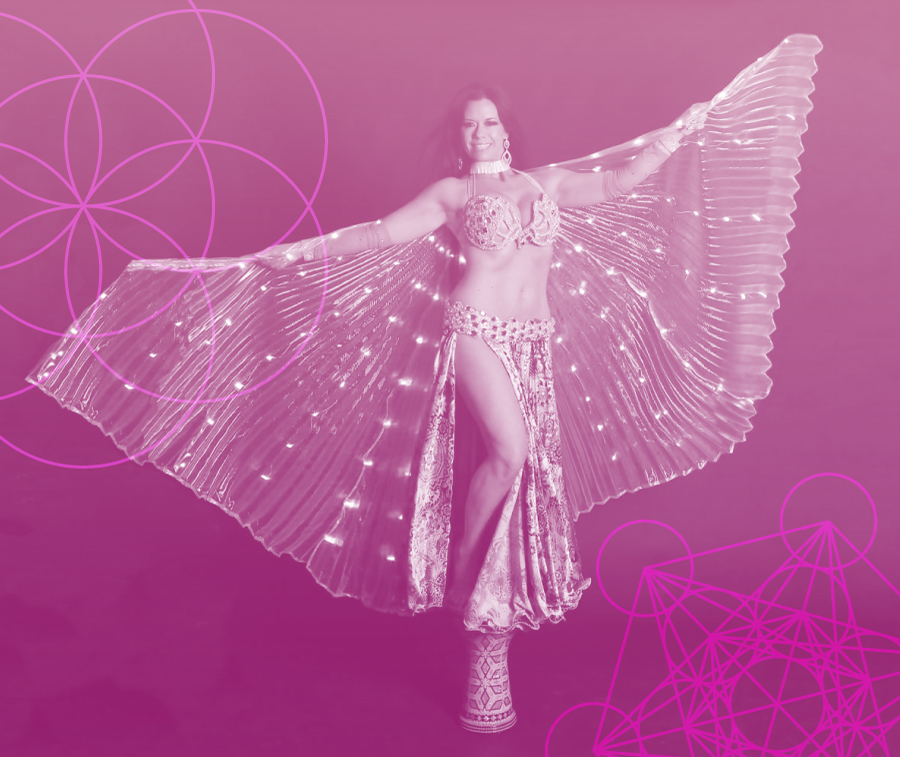 Sounds of the Middle East

Arab Music has always been Katya’s passion, and in 2016 she completed her first CD, “Raqsat Katya”, with music producer Nader Harb (Moda.fm), in Detroit, Michigan. They are currently working on a new CD project due to be released in 2019! 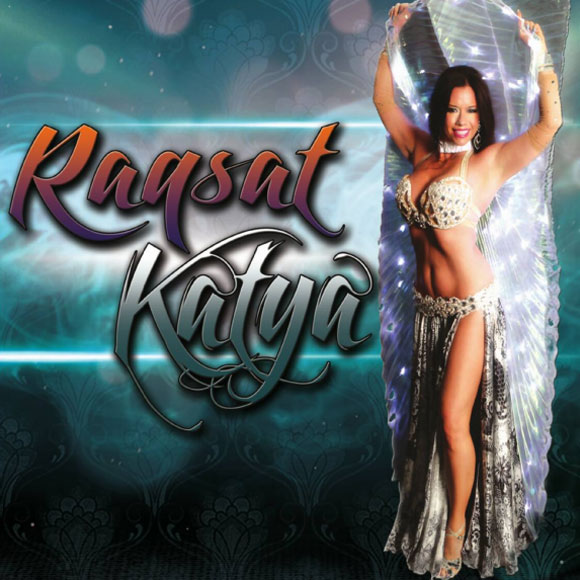 Raqsat Katya is a compilation of fourteen tracks made for Raqs Sharqi, or traditional Arabic “bellydance”, and highlights the Arab-American musicians of Detroit. The aim of this CD is t o present the authentic Arab music that is played in the largest Arab American community in North America. This CD includes classics from legendary artists of the Arab world such as Abdel Halim Hafiz, and Farid Al Atrash, as well as an original khaleeji composition, many tabla drum solos, and taqsims, or solo melodic improvisations. Some of the instruments used are oud, guitar, qanun, saxophone, accordion and violin, as well as full Arabic and khaleeji percussion. A portion of the proceeds for the sales of some of the tracks will be donated to humanitarian relief charities in the Middle East: “Damascus Blues” to the Syrian Refugee crisis; “Johar” to the Iraqi crisis; and “Raqs Al Shams” to the Palestinian Children’s Relief Fund.

Interested in the “Making of Raqsat Katya”? Watch the video now for FREE!

The Making of Raqsat Katya