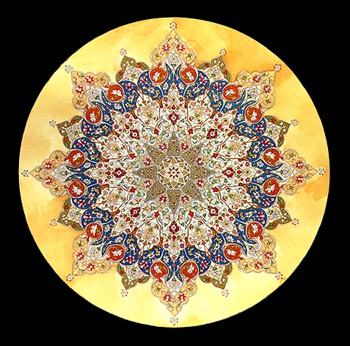 Précis:  I found this to be one of the most enlightening articles that I have seen on the topic of indigenous music and copyright law.  Its practical application to music producers of all music and ethnomusicologists in the field is enormous; Seeger is urging us as artists and scholars to pay attention to how our music is recorded, and then dispersed, and how that affects the culture it comes from, as well as international music law and how the music is to be used.   Rights and ethics come under scrutiny in the dispute over who owns the music, as it is not always clear in traditional settings. In music studio settings it is very clear, so what happens to music that is recorded in traditional settings, and then reconstituted in a record studio?  There are many implications to think about, and he has highlighted the ones he has encountered in his own fieldwork, and in the record industry via his own company.  I have dissected the article below so as to highlight the main points.

Ownership, Control, and Mastery in a Traditional Society

Enter the Researcher with his Tape Recorder